This year, the annual CCSC Junior pre-season preparation was altered from trial games and a MiniRoos Gala Day, to hold the first annual ‘Steve Leo Cup’, held in memory and honour of the late CCSC MiniRoos Technical Director, Steve Leo.
Steve was always a great advocate for Campbelltown Gala Day’s, so it only seemed right to host the event, which we collaborated with Cumberland United with, in his name.
All teams that were scheduled to play Cumberland on the 28th of February, played for points that went towards the Cup: 3 points for a win, 1 point for a draw.
The Club at the end of the day with the most points, in this case for 2021, Cumberland United, were to be awarded the Cup.
The event was a great success and one we look forward to being a part of again next year.
Thank you to our Junior Committee for their assistance in organising the day, Cumberland United for their involvement and to all players, parents, family members and friends who attended. 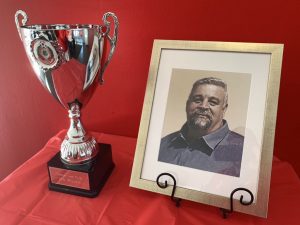 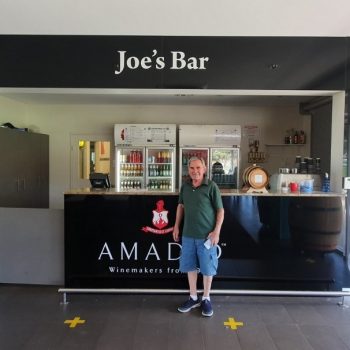