The weather was not kind as it rained most of the morning, but by the time the first game commenced the weather had cleared.

The B team played first starting at 1pm and had a stirring 4-1 victory. Goal scorers were Vince Schimizzi 2 (incl. the first ever goal for the Collegiate teams), Corey Artone, Michael Berlingeri.

The A team played next at 3pm and after trailing fought back to draw 2-2. Goal scorers were Reuben Houlihan and Thomas Dimitriadis.

It was a great first hit out for both teams and strengthens our excitement for the season ahead.

Next up the A team will play a CSL Qualification Cup round against fellow new team Hahndorf (away at Hahndorf) on Saturday 27th March 3pm kick off. We would love to see as many supporters there cheering us on.

The CSL season proper starts on Friday 9th April. Campbelltown City SC will communicate details of fixtures as the fixtures are released. 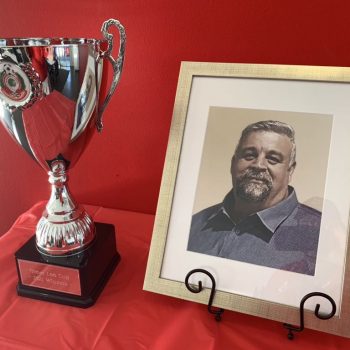